The Preston Public Utilities (PPU) operate the electric, water and wastewater systems within the City of Preston. 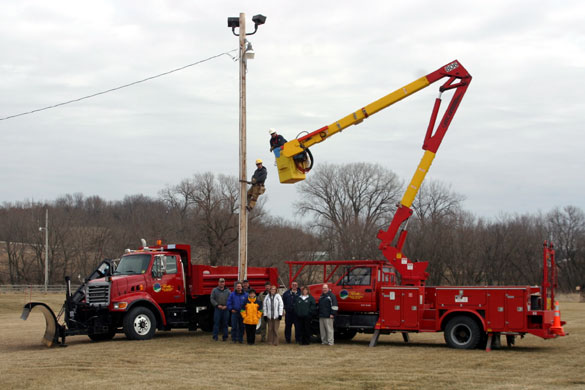 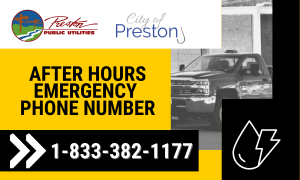 Garbage
Garbage service is provided through S&S Sanitation. Service may be arranged for by contacting the Public Utilities Office at 507-765-2491
Click Here for a Pickup Schedule for 2022

Telephone, Internet, Cable and Natural Gas
These services are not provided through Preston Public Utilities.

The Preston Public Utilities was originally established to serve the electric needs of the community. The northern-most part of the current power plant dates to 1896. At that time, the community’s electricity was generated by an A.L. Ide & Sons steam engine. The first Fairbanks-Morse diesel generator was purchased in 1935. As electric demand grew, the PPU continued to add generators until a total of six units was reached. These generators supplied the electrical demand of the City until 1962 when the City connected to the outside power grid. Three Fairbanks-Morse generators remain in the power plant and serve as peaking/emergency generation for the City. The power plant’s current capacity of 4 megawatts is adequate to meet the electrical demands of the City.

In the 1981, PPU joined the newly formed Southern Minnesota Municipal Power Agency (SMMPA). This organization, now made up of 18 municipally-owned utilities, has helped PPU maintain a high level of reliability and low competitive rates.

In addition to the electric utility, PPU also operates the water and wastewater system within the community. The water system is supplied by three wells that are located throughout the community. Water storage is handled by two above ground tanks with a total capacity of 500,000 gallons. The community’s wastewater is treated at the wastewater treatment plant located near the fairgrounds. On average, the facility treats 250,000 gallons of wastewater each day.

The Public Utilities Office is Located in City Hall, which is located on the Northwest corner of the Courthouse Square in the lower level of the Preston Carnegie Library. 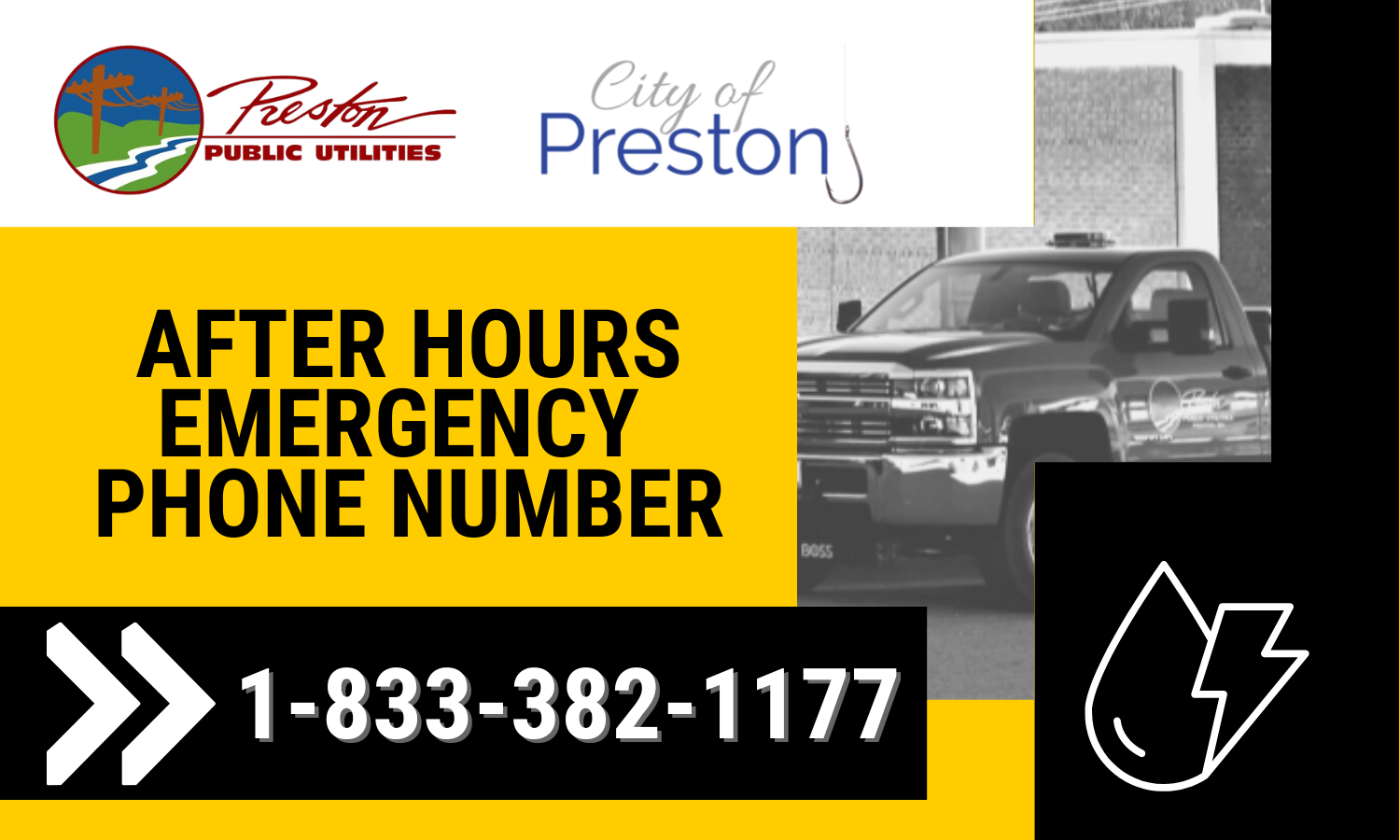 To learn about all the energy efficiency rebates available from the Preston Public Utilities, please visit www.SaveEnergyinPreston.com 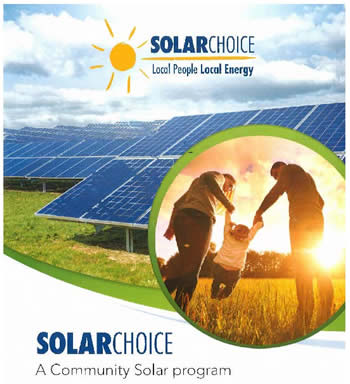