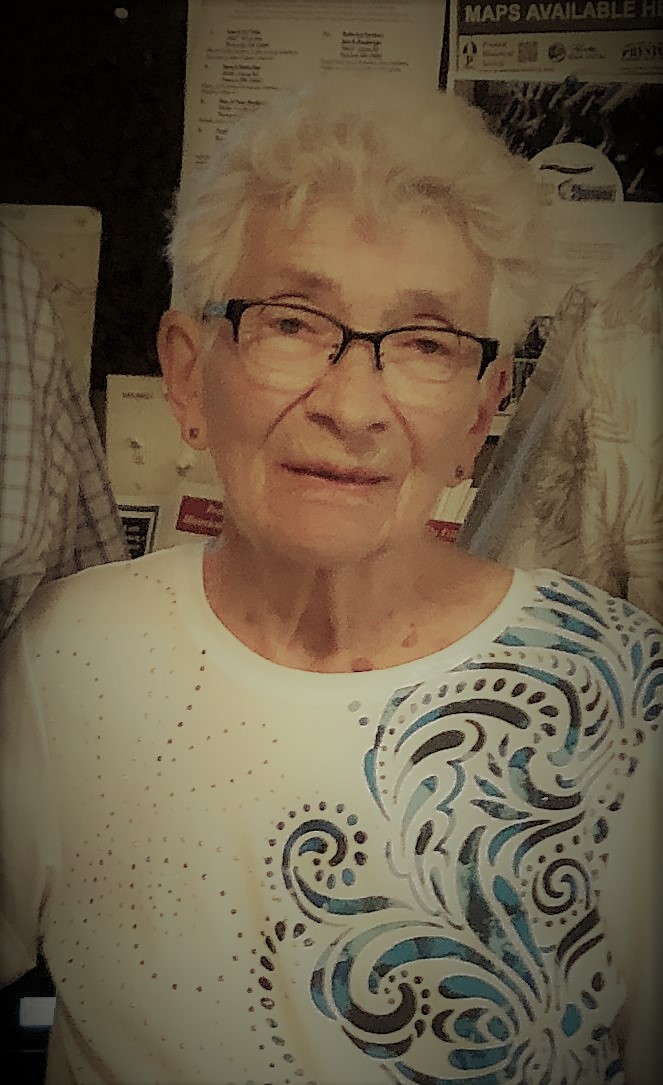 PRESTON, Minnesota, May 1, 2022—Ila Mae Olstad will serve as the Grand Marshal for the upcoming Trout Days parade on May 21, 2022.

Olstad was born in Preston, graduated from Preston High School in 1949 and has called the Preston area home most of her life. Olstad has been involved in several community organizations and has contributed in many ways to Preston’s thriving community. Outside of being a librarian at the school for hundreds of children during her working days, Olstad has been involved in the following organizations; Preston Historical Society, Preston Ambulance, Christ Lutheran Church, 4-H, Fillmore County Fair, Preston Public Library Board, and the Preston Visitor’s Center just to name a few.

Olstad’s father served on the Preston City Council when she was a child and he was also the section foreman for the railroad, which ran through Preston. This has contributed to Olstad’s love for Preston and the railroad history this area holds. So much so that she has written an article with photos titled “A Decade on the Extra Crew Trains – Iowa, Dakotas and Montana” about her family’s time on the railroad that was recently published in The Milwaukee Railroader. Olstad will be signing copies of the magazine at the Preston Historic Campus (Trailhead) in the Caboose from 12pm-2pm on Saturday, May 21, during Trout Days.

The City of Preston and the entire community would like to thank Olstad for her dedication in making Preston a great place to live, work and play!

For more information on the parade and Preston Trout Days go to www.troutdays.com